Don Horton worked on a barge carrying war supplies during World War II as a ten-year-old alongside his family, His brother was killed when a German submarine torpedoed his tug MENOMINEE. Don continues to fight to award veteran status to women and children who worked on barges during the War. 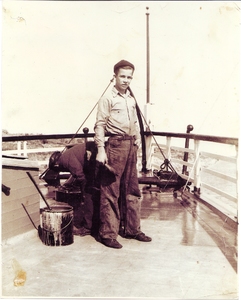 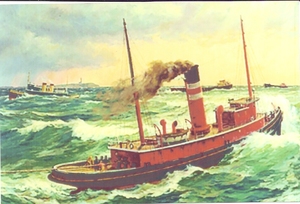 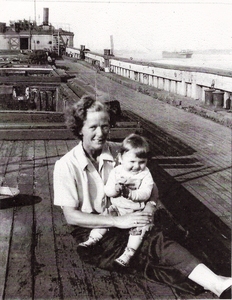 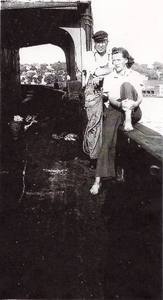 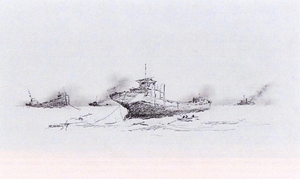 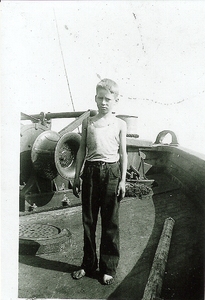 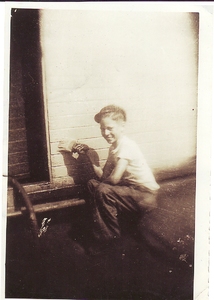 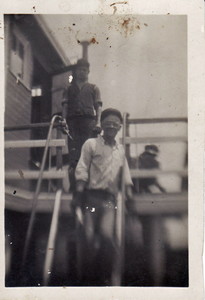 Horton Men on Barges circa 1943.jpg 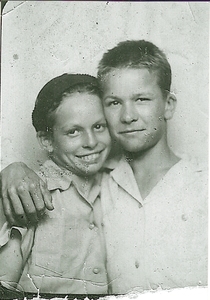 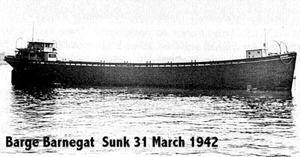